Food Chill Changes Over the Years 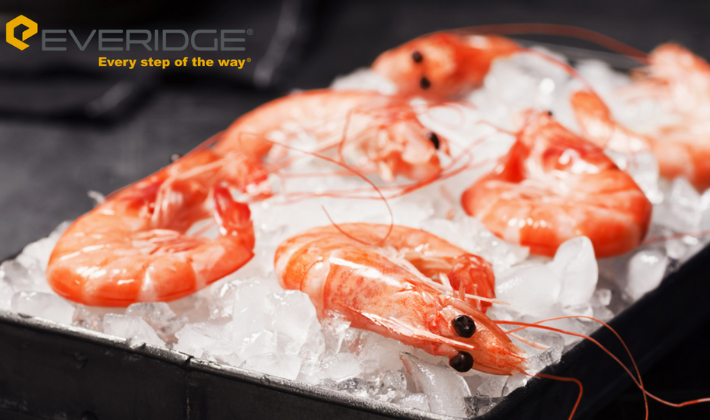 Have you ever received a health code violation for improper food holding temperatures? Were you surprised to find your practices were outdated? It does seem as though food chill restrictions have gotten stricter over the years. Let’s take a look at the history of these regulations and how you can prevent food chill violations in the future.

History of the Food Code

Congress passed the Federal Meat Inspection Act and the Pure Food and Drug Act in 1906 as the beginning of federal government interest in food safety. These acts were responsible for launching the Food and Drug Administration (FDA), which then created a “Restaurant Sanitation Program” in 1934 as a set of voluntary guidelines that focused on handwashing, refrigeration and other hygiene concerns. This program was the beginning of federal food safety recommendations for the foodservice industry.

Eventually the Restaurant Sanitation Program became known as the federal Food Code, a guideline updated and republished regularly as scientific discoveries surrounding foodborne illnesses increased. Even today, the Food Code is a voluntary set of regulations, while the responsibility of enforcing food safety rules falls to the states. Although state requirements may differ, most take their cues from the federal Food Code. Food and storage temperatures are still a top priority for food inspectors, and the failure to maintain them is considered a “major” violation.

Currently, the FDA Food Code defines the “danger zone” as between 40 F and 140 F. Food safety and quality guidelines from the Centers for Disease Control & Prevention (CDC) recommend that food be chilled from 160 F to 37 F in 90 minutes or less and from 160 F to 0 F in two hours or less following HACCP processes. Cold food storage areas are also an area that is checked — at least 40 F for refrigerators and 0 F for freezers.

These current food chill guidelines are a shift from the previous regulations. In 1997, for example, refrigerators were expected to be set at 41 F. Cooked food had to be chilled from 140 F to 70 F within two hours and from 70 F to 41 F within four hours or less. If you’re a veteran in the foodservice industry, you’ve experienced a good bit of change in the way foods were previously expected to be chilled.

Meeting these stricter food chill regulations isn’t impossible — especially if you have the right equipment on hand. Here are our tips for avoiding a health code violation.

Keep an accurate food thermometer on hand to check that food is cooling to the correct temperatures and train your staff to use it habitually.

The best way to ensure food is being chilled properly is by using a blast chiller or freezer to bring the temperature of the food down rapidly.

Walk-in coolers and freezers should be maintained often to ensure they are holding foods at the correct, safe temperatures.