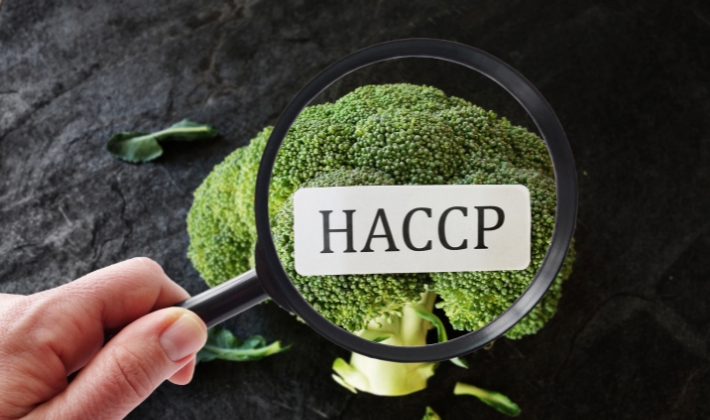 Blast chilling is a method of cooling food quickly to a low temperature, so it is safe from bacterial growth. Bacteria multiples most rapidly between 50°F and 150°F. By reducing the temperature of cooked food to 38°F or below within 90 minutes, food is made safe for storage and later consumption.

A blast chiller is a forced ventilation refrigerating appliance. It works to remove heat rapidly using high-speed continuous, even air flow – so continuous that it chills the food to its core in a very short time. It could be compared to a convection oven in which air is used for rapid heating transmission.

Because blast chilling helps ensure the safety and quality of food, it is a method frequently used by chefs, restaurateurs, caterers, fast food producers, bakeries, confectioners, and ice cream makers.

Why does food need to be chilled so quickly?

Only when food is chilled very quickly is its quality, flavor, taste, and texture optimally maintained. Normal coolers cool foods slowly. This allows large ice crystals (macro-crystals) to be formed in the process, damaging the food’s cells, so when it is thawed, its consistency and quality have been compromised. Blast chilling utilizes very low temperatures so only small ice crystals (micro-crystals) are formed, and they are not damaging to the food’s structure.

Protecting and Preserving Your Food

Blast chillers are a necessity to meet HACCP guidelines

A blast chiller is indispensable if HACCP guidelines are to be met. Normal coolers simply do not bring temperatures down quickly enough. The blast chiller allows critical points to be controlled during chilling and ensures that the food’s quality, flavor, taste, texture, and nutritional value are maximally preserved. Blast chilling inhibits the growth of bacteria on food while maintaining its proper moisture content. After defrosting, there will not be a loss of liquid, flavor, or firmness.

Average ambient air temperatures in a working kitchen range from 77°F to 95°F. Unfortunately, this is the ideal temperature to encourage the proliferation of bacteria. Blast chilling or blast freezing foods slows down the reproduction of micro-organisms and makes certain enzymes inactive. The result is increased stability of stored food and ensured food safety while maintaining its quality, flavor, taste, and texture.

Blast chilling/blast freezing technology, can bring down the core temperature of food to 0°F very quickly. Though bacteria are not eliminated, their growth is seriously slowed by thermal blast as they are cooled from +194°F to 0°F within 270 minutes. The rapid cooling process works to extend shelf life for a few months.

On the other hand, normal refrigerators, and freezers cool foods more slowly, a less desirable method. The slower cooling allows large ice crystals (macro-crystals) to be formed. These macro-crystals can rupture the food’s cell walls (allowing fluids to escape), breaking down the structure, spoiling its consistency and compromising the quality of the food. This damage is most apparent once the food has been thawed.

Ordinary freezers are intended for the storage of “ready-frozen” products, not as a place to quickly cool or freeze food – the cooling process is too slow, and the product texture and consistency suffer.

Blast freezing quickly takes food to a core temperature of 0°F. Thanks to the appliance’s power, high-speed ventilating features, and very low operating temperatures, only small ice crystals (micro-crystals) are formed on food, so customers are pleased to find that product consistency, texture, taste, smell and nutritional value are maintained.